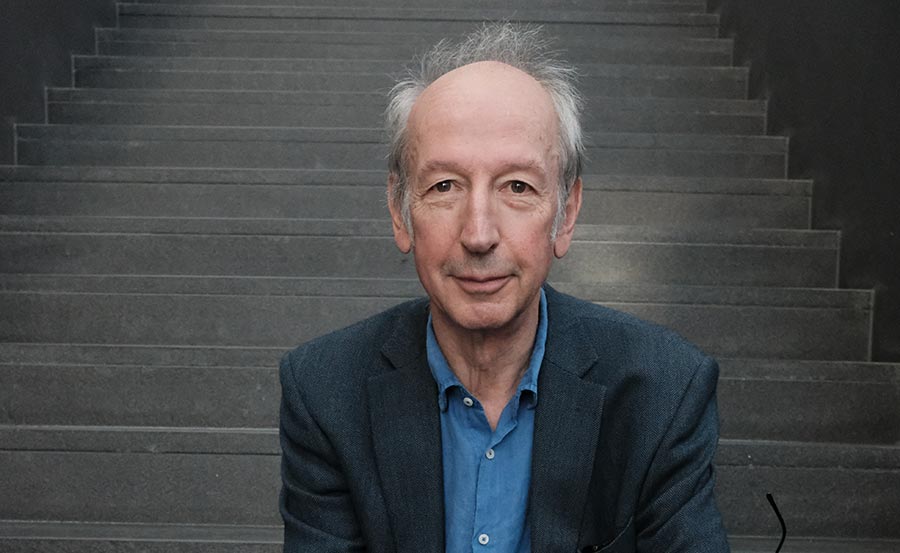 Klaus Kaufmann was born in Rosenheim in 1948. He studied piano and conducting in Munich, Salzburg and Stuttgart under Vladimir Horbowski and Gerhard Wimberger, among others. After graduation, he began teaching at the Academy for Music and Theatre Munich and Mozarteum Salzburg. From 1982 to 1984 he was guest professor at Musashino Academie Tokyo. He founded the “Wasserburger Klaviersommer” in 2003.

Internationally active, Prof. Kaufmann has been on the Jury of competitions including the Maria Canals in Barcelona, Concorso pianistico in Senigallia in Italy, EPTA International Piano Competition in Croatia and the competition for young pianists in Arhus in Denmark. Recently he was the artistic director of the world premiere competition “Juries in Competition”. In this piano competition worked for the first time three Juries independently.

Klaus Kaufmann has recorded many albums for Koch International, and has made radio productions for the Bavarian Radio.

Since 2002, Prof. Kaufmann has been chairman of the piano department at the Mozarteum Salzburg. He has been regularly invited to lecture in Asia. In 2008, he was coordinator of ASEA Uninet and Eurasia Pacific Uninet (EPU) networks and has been taking part in the development of Austrian Chinese Music University with EPU.